Terminal characterised by a wireless image and sound telecommunication system, comprising a base and a laptop, which communicate with the external public telephone network and with the internal video doorphone network, on a residential building environment.

The laptop is characterized as a mobile radio station, which allows the caller to hear the doorbell of the building's portal, see it, talk to it and open the door of the portal, in addition to allowing all the services of the public telephone network.

The base is characterized by being a fixed radio station with coverage inside a home, which has the same functions as the laptop. 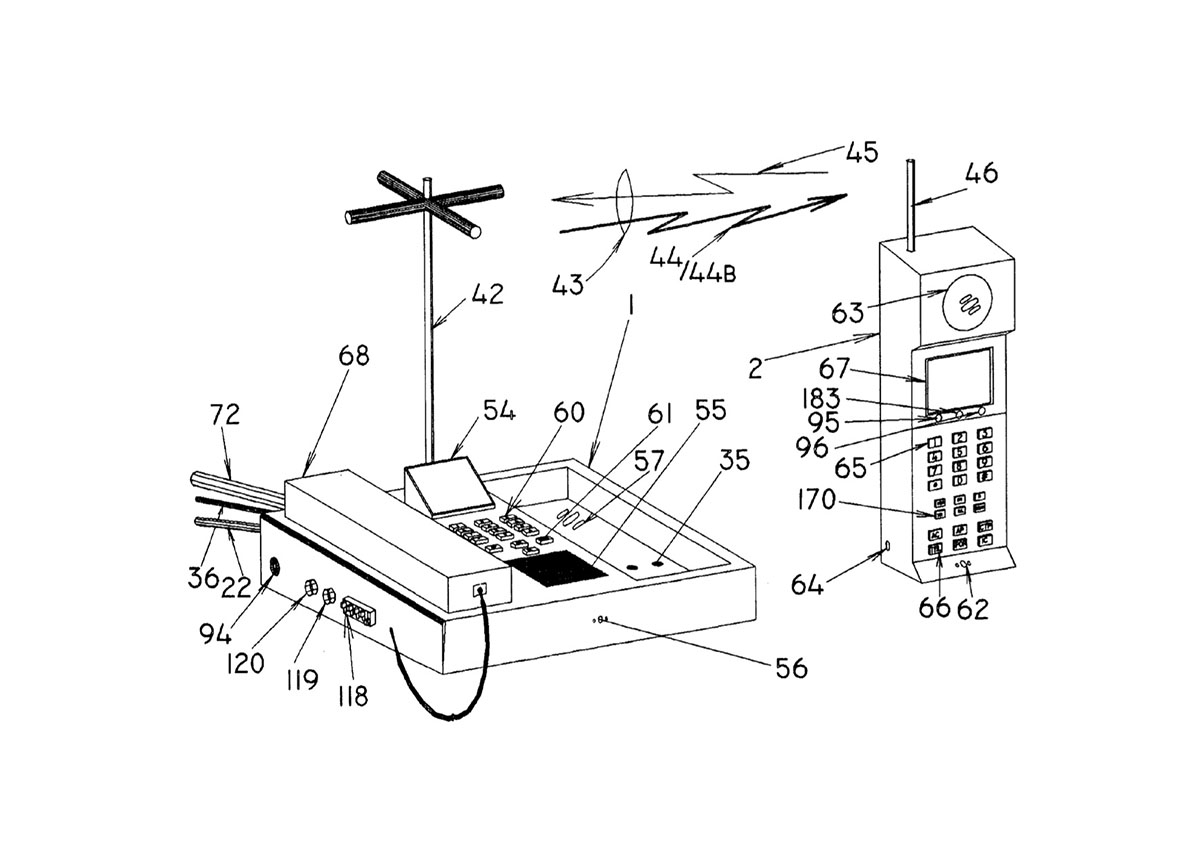 The invention is preferably applicable in buildings. 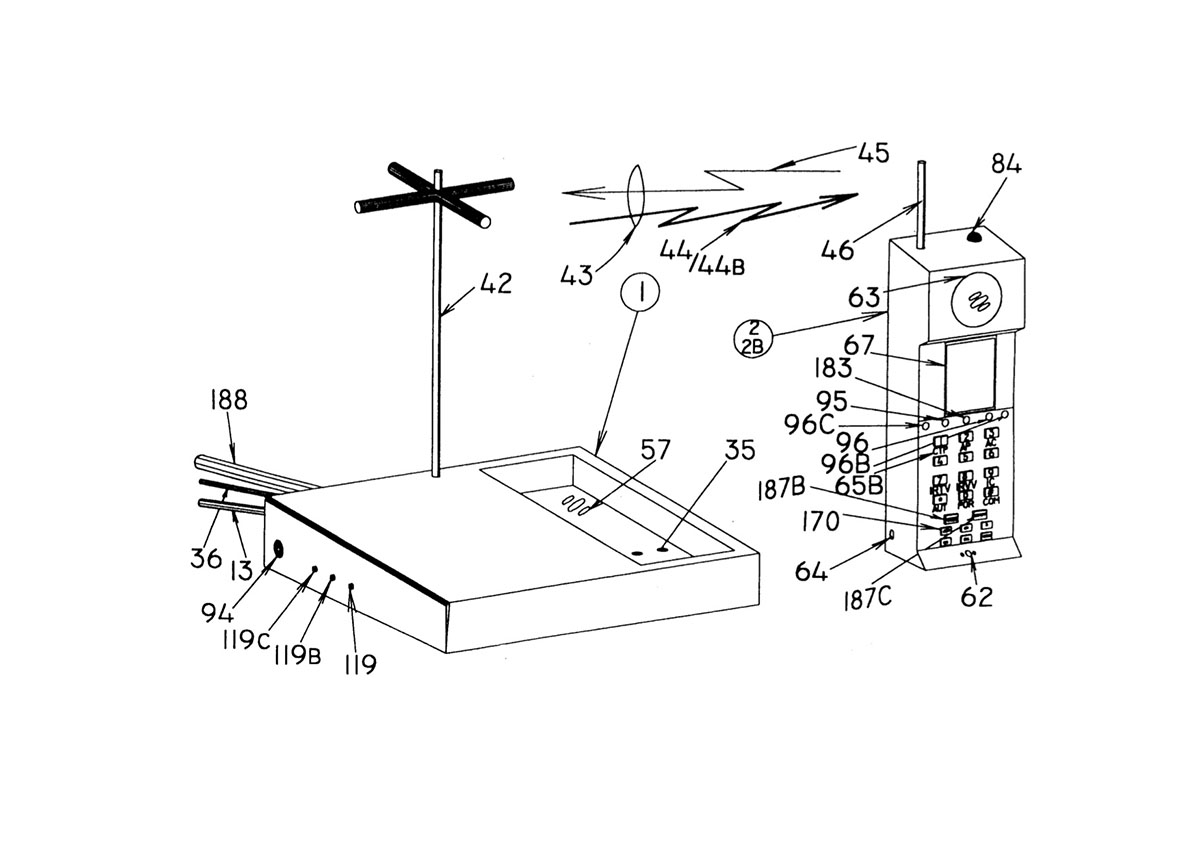 Car remote alarm system, characterized by a GSM transmitter system, which has been connected to a conventional alarm system, the whole system being located inside a car.

The GSM transmitter system automatically sends the alarm signal via radio to a conventional GSM mobile phone via the mobile phone network.

An advantage of the invention lies in the fact that the hardware of the conventional mobile cellular telephone where the alarm signal is received does not have to be modified.

The great advantage of the proposed system lies in the great use of mobile cellular phones, this provides the advantage of being alerted of an alarm while in a restaurant, at work, at home, etc. 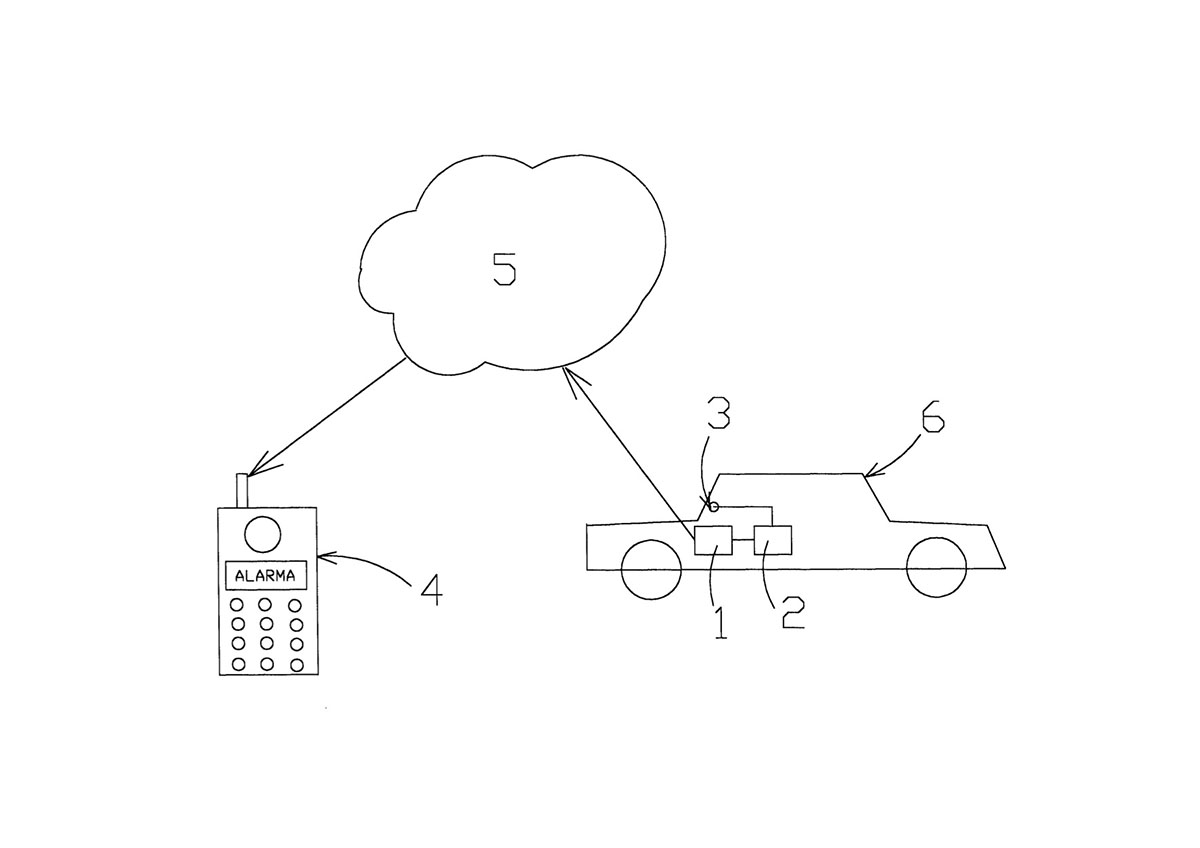